The 19 th Century was a century of changes and struggles. This was a century marked by change and innovation, of separations and unions, and as this young nation was seeking to define her character, the church was fighting to save her soul. Out of these two arenas, two new denominations were born.

In 1843, a group of ministers separated from the Methodist-Episcopal Church. These men were fierce abolitionists and believed in the sanctity of all human life. From their first conference in Utica, NY a new denomination was born that became known as The Wesleyan-Methodist Church. These men and women worked tirelessly to end the abominable institution of slavery, serving as some of the pioneering members of the Underground Railroad. After the Civil War, they turned their attention to Women’s Rights, and the first Women’s Rights conference was held in the Wesleyan Chapel in Seneca Falls, NY. They also worked to establish labor laws and end child labor. This legacy of social concern has not been forgotten and lives on in the hearts of Wesleyans today.

In 1897, the International Holiness Union and Prayer League was also formed from a separation from the Methodist Episcopal Church in Cincinnati, Ohio. The focus of this group was to promote a life of personal holiness across denominational and international boundaries. Their dedication to reaching people wherever they were was not lost on those they were ministering to. As this new organization began to grow, they eventually adopted the name of The Pilgrim-Holiness Church. Having established themselves as a major part of the holiness movement, they continued to work towards the goal that all would believe.

In 1968, there was a beautiful summer wedding of these two denominations in Anderson, Indiana. The motto of this conference was “One that the world may believe.” The Pilgrim-Holiness Church and The Wesleyan-Methodist Church merged to become The Wesleyan Church, a new denomination with an old mission, to unite the world with Jesus Christ.

It was because of this merger that a group of men and women from the Pilgrim Holiness Church in East Athens met together and formed the Athens Wesleyan Church in September that same year. Under the leadership of Rev. L.B. Reese, the church began to meet in the living room of one of their members.

After a short time, the church began to meet in the East Athens Grange Hall, and Rev. Harry E. Barrigar came to pastor this new, vibrant congregation. After a few months of cleaning up after Saturday evening dances and setting up for Sunday morning service, Athens Wesleyan settled in her new home on Wells Avenue.

In 1971, Rev. E.S. Rutherford came to pastor the church and continued to work on building the leadership and helping the church to meet their organizational needs. Youth meetings were started, a Christian Education board was formed, and the church continued to grow.

In 1976, our nation celebrated her 200th birthday and Athens Wesleyan celebrated the arrival of a new pastor, Rev. Ronald Rogers. In 1978 the church was moved to their current location in Stover’s Acres. Rev. Rogers and the members of the church labored continuously to assist in the construction process, and their efforts were not in vain.

In 1986, Rev. David A. Larson came to pastor at Athens and brought with him strong leadership and a bright vision for the future. During his 28-year tenure, the church continued to grow, mission and outreach opportunities were expanded, and a new Christian Education wing was added.

In 2015, Rev. Joshua M. Householder was called to be our fifth pastor.  With God’s help, he led the church through the Covid-19 pandemic and helped to pave the way for others to lead.

In 2018 the church celebrated their 50th anniversary. As the church looks ahead to the next 50 years, it also remembers the strong foundation that was laid by those who came before. Standing upon a rich history of social concern and a focus upon personal holiness and a faith grounded in the Holy Bible, the future looks bright. 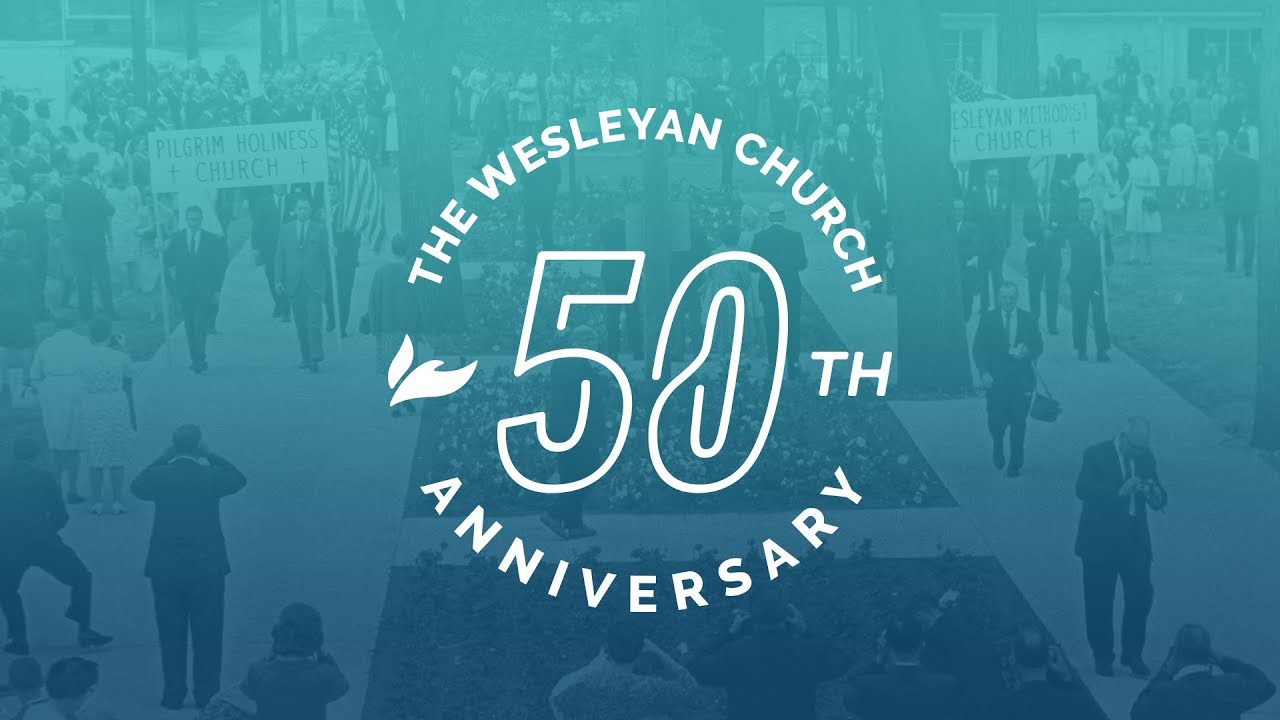