Pastor Josh grew up in the eastern panhandle of West Virginia, where his family has lived for almost 200 years. He was blessed to be raised by godly people, especially his grandparents. After feeling called into ministry while attending Berkeley Springs High School, he followed in his family’s footsteps to become a fourth consecutive generation pastor and attended college at Southern Wesleyan University where he received his degree in Pastoral Ministry and, more importantly, met the young woman who would become his wife, Sarah. After graduating, Pastor Josh and Sarah pastored in Bryson City, NC for a few years and then served as an assistant pastor and choir director at Sarah’s home church in High Point, NC before accepting the call to pastor at Athens in 2015. Joshua and Sarah have two beautiful children, Clara and Michael.

He is a lover of music and plays many different instruments, working with his hands, and is an avid outdoorsman with a passion for hunting, fishing, backpacking and nature photography. 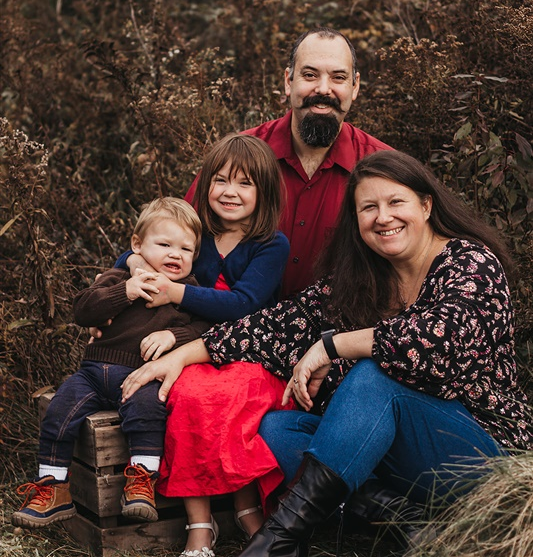 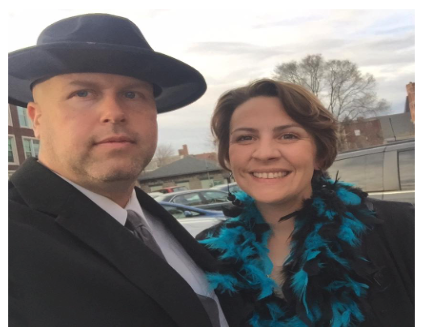 Paula Umber is our new Business Manager here at the Athens Wesleyan Church. She handles the day to day operations of the office. If you are calling to reserve church usage or property, she is the one to talk to. Paula and her family have been attending the Wesleyan church for 4 years now. Paula enjoys watching her children play sports, volunteering in many organizations, and playing softball. In her free-time she likes to hang out at the lake with family.